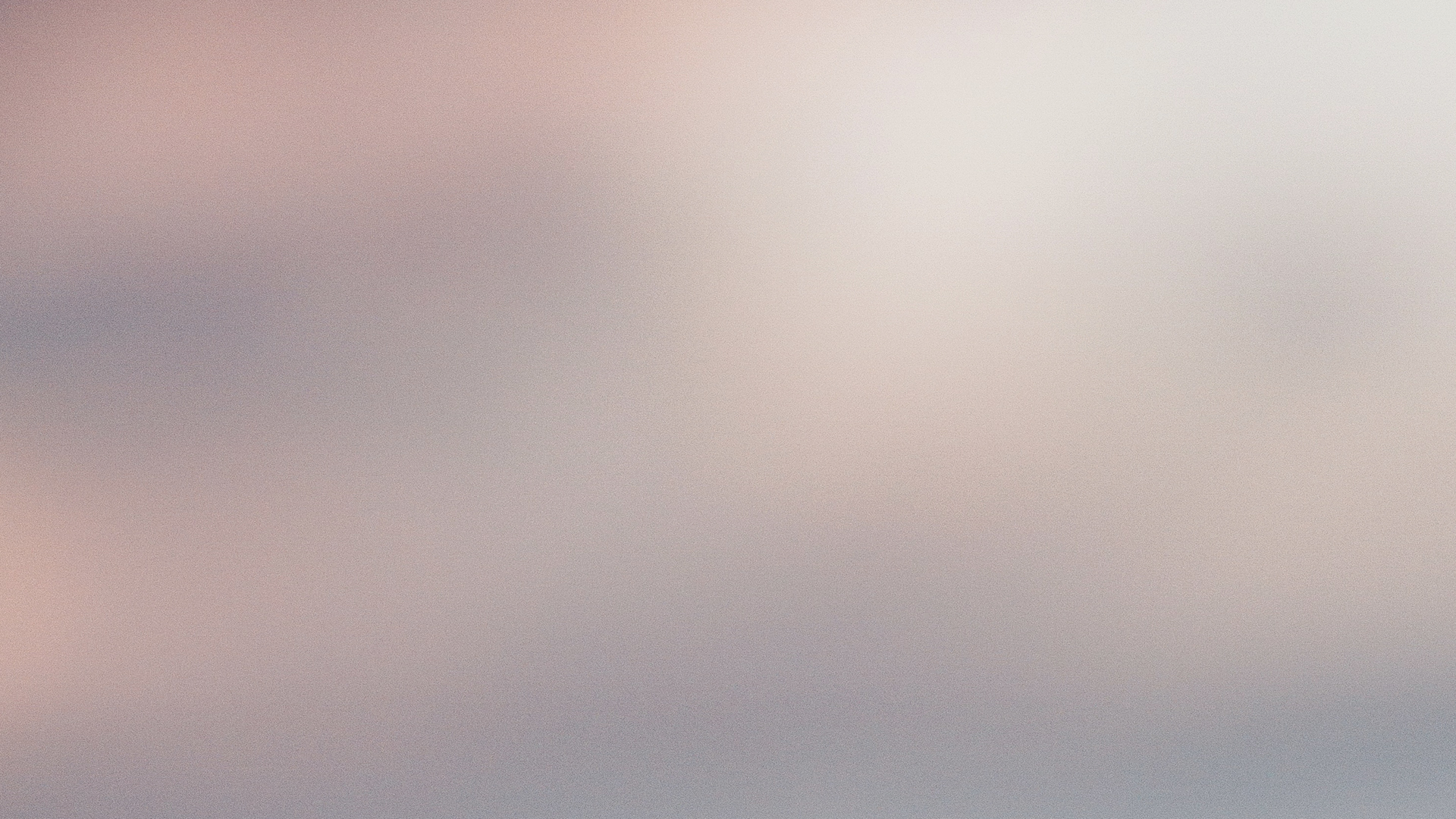 By
Ryan Collins (SEARCH)
–
Subsistence
A Primer on Flotation

More on this story later

The rich text element allows you to create and format headings, paragraphs, blockquotes, images, and video all in one place instead of having to add and format them individually. Just double-click and easily create content.

This will be a subheader

And a paragraph header

Headings, paragraphs, blockquotes, figures, images, and figure captions can all be styled after a class is added to the rich text element using the "When inside of" nested selector system.

Not all artifacts are visible to the naked eye. Small objects like charred plant remains and stone flakes can reveal important stories about how people lived in the past. Flotation is a method archaeologists use to recover data from small artifacts.

Flotation works by placing dried soils on a mesh or cloth screen and gradually lowering the screen into water. As the water gently rises through the screen, lighter and buoyant artifacts such as seeds, charcoal, and animal bones float to the surface where they can be collected. Floating artifacts are called the “light fraction.” Heavier artifacts such as stone flakes sink and remain on the screen. Sinking artifacts are called the “heavy fraction.” The light and heavy fractions are then examined through a microscope to identify specific species and more.

Flotation provides archaeologists with data to reconstruct ancient diets and cooking practices. Charred plant remains recovered through flotation in the southwestern United States have been especially significant in the context of earth ovens or hearths. Plant remains do not often preserve in desert-like climates; however, archaeologists sometimes find them in cooking features because they are preserved through charring. While earth ovens are commonly found at archaeological sites in the Permian Basin, few macroscopic plant remains have been recovered thus far. Archaeologists have found evidence of mesquite pods, wild barley, sunflowers, among other plants, but maize is consciously absent even though it has been found in neighboring regions. The current absence of macroscopic plant remains in the Permian Basin makes their study through flotation even more important. Coupled with other methods such as pollen analysis, archaeologists can more easily tell stories about the past.